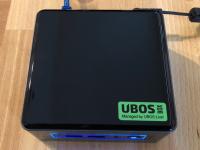 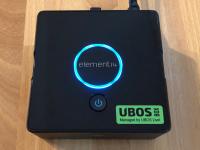 The first commercial products based on UBOS, UBOSbox Nextcloud, are shipping, and they ship on the all-new “green” release channel, which is now generally available.

What does that mean?

Well, as described in more detail in the documentation, UBOS is developed and released in several “release channels”:

The apps page has been updated to reflect the different levels of availability.